Estimating each public miner’s intrinsic value is beyond the scope of this article, but the main principle of value investing still serves as the basis for the analysis. In this article, I compare the public miners’ valuations using two multiples: EV / Operating Assets and EV / Sales. Applying these multiples to the public miners gives us an idea of whom the market values the lowest compared to peers while also letting us compare the valuations of bitcoin miners to companies in other sectors.

Bitcoin mining is an asset-driven business. A miner purchases bitcoin mining machines and strives to operate them as efficiently as possible. The asset-driven nature of the industry makes it suitable to compare the market value of the companies to their assets.

The enterprise value (EV) is the market value of a company’s equity and net debt. The EV captures the total value of a company’s business. Normally we divide the EV by the total assets, but since bitcoin miners often hold enormous amounts of bitcoin and cash on their balance sheets, we should subtract these to get operating assets. We can then compare the EV to the operating assets.

As we can see on the chart above, Bit Digital has the lowest EV / Operating Assets, followed by Hut 8. Marathon has the highest, with Hive and Core Scientific following behind.

Still, this value divergence might not be caused by mispricing of the company, as the company could be overvaluing its assets on the balance sheet. Let’s find out. Bit Digital is easy to analyze because its operating assets contain only bitcoin mining machines since it doesn’t operate its own data centers. In its latest financial statement, the company’s bitcoin mining machines are listed with a book value of $90 million. This is far higher than the actual market value of these machines, which I estimate to be around $20 million.

Bit Digital is far from the only company overestimating the value of its bitcoin mining machines on its balance sheet. Therefore, we should be careful in concluding that these companies are undervalued based on the EV / Operating Assets. However, the metric is still helpful for comparing the valuation of the different mining companies since they all tend to similarly overvalue their assets on their balance sheets.

To account for such misrepresentations, we should utilize several valuation metrics. If the company sequence is similar on multiple metrics, we can be relatively confident that their relative valuations are accurate. I will now compare the public miners’ EVs to their annual sales.

Hut 8 and Bit Digital seem to have the lowest valuations relative to revenue, with Marathon having the highest. The sequence is very similar to the EV / Operating Assets, indicating that we can trust our valuation methodology.

Hut 8’s 0.6 multiple is very low, as it’s usually between 1x and 3x. This low multiple indicates the company, along with several peers, is severely undervalued.

Still, we should be aware of the weaknesses of the EV / Sales ratio before concluding anything. The sales are only the top line of the revenue statement. After subtracting all the costs involved in bitcoin mining, little is left, particularly in the current bear market. Although bitcoin miners can generate high margins during the bull markets, it’s a low-margin industry in the long term. In addition, the revenue risk in the industry is severe due to the volatility of bitcoin. Bitcoin mining stocks should therefore be traded at relatively low EV / Sales multiples.

In this article, I analyzed the valuations of bitcoin mining stocks based on two relative valuation multiples: EV / Operating Assets and EV / Sales. Based on both metrics, Hut 8 and Bit Digital came out as the most undervalued bitcoin mining companies, while Marathon has the highest valuation.

Not only do some bitcoin mining companies seem more undervalued than others, but the entire sector looks severely undervalued based on the metrics I outlined in this article. Risk-tolerant investors who believe the bitcoin bear market may come to an end soon now have the opportunity to pick up some mining stocks at depressed valuations.

Still, while bottom fishing could give huge rewards, investors should be aware that these stocks could keep plummeting toward new lows, particularly if the bitcoin price continues to fall. Therefore, these stocks are only suitable for investors who understand that with great potential reward comes great risk.

Disclaimer: I own CleanSpark, Riot, and Bitfarms. 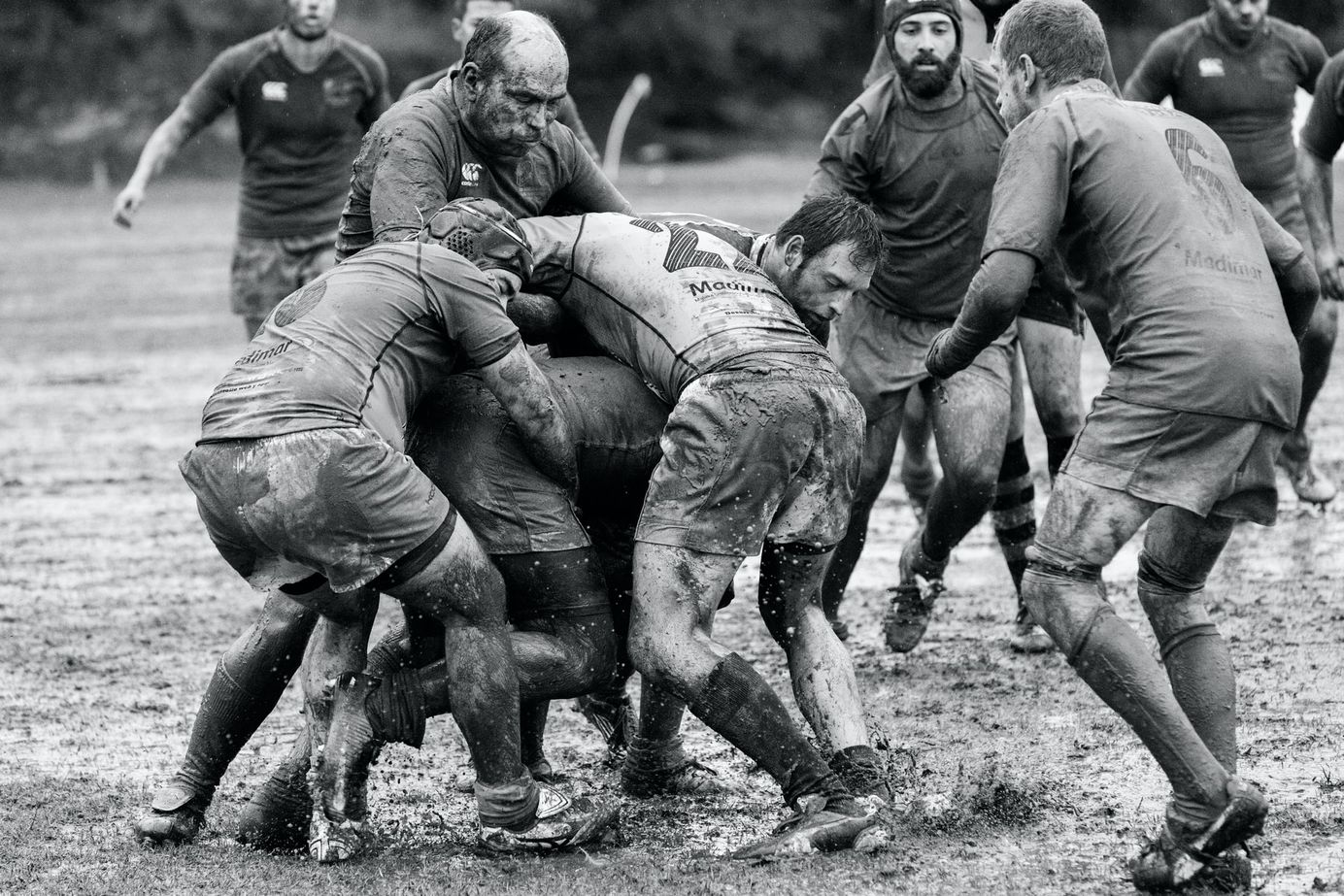