Bitcoin's price is up, but Bitcoin miner prices are...down?

Values for Bitcoin mining ASICs continued to fall in value last week as an influx in supply outpaces infrastructure-constrained demand.

The sell-off has driven Bitcoin miner prices to 6-month lows, or put another way, Bitcoin ASIC prices are at levels the market last saw in the immediate recovery of the China mining ban.

Compared to the post-ban fire sale, which cleft values in half, ASIC prices this go-around have held up relatively well in the face of Bitcoin's most recent sell-off from its November 2021 all-time high. But prices are falling harder than we'd expect given that Bitcoin's price rebounded last week.

As prices fall, the market could be witnessing a drawn-out seller capitulation as supply floods the market at a time of infrastructural constraints.

Why is this happening now? Hashprice is struggling to stay above $0.20/TH/day. Couple that with the prospect of hashrate hitting 300 EH/s by the end of the year, and it's likely that some miners and are facing the harsh reality that last year's golden window for mining profitability has closed.

With mining economics currently below optimal values, these miners are hocking rigs to shore up their overstressed finances.

Per our ASIC Price Index, prices for ASICs in each efficiency tier have fallen for six weeks in a row, while the average monthly prices for popular models have been in a downtrend since November 2021.

As demonstrated by the above chart, the panic selling we saw in the aftermath of China's ban was a swift shakeout, with the most intense selling taking place in May and June of 2021.

This most recent sell-off, by contrast, has been a slow, protracted bleed. The selling started picking up in November and hasn't abated, chipping away at values bit-by-bit each week.

Selling particularly accelerated in the past two months. In January. prices for mid-tier ASICs (those in the 38-68 J/TH bucket) were slashed by 16% during the month, while new-gen machines (under 38 J/TH) fell 7%.

Old-gen and mid-gen ASICs have fallen more than new-gen models. Y'all could probably guess why easily enough. With new, class-leading machines from Bitmain and Intel coming out this year, Bitcoin miners are prioritizing the newest, most efficient equipment and divesting their inventories of older models.

It's telling that new-gen and mid-gen Bitcoin miner prices did not touch or transcend their all-time highs in November when Bitcoin reached a new high of its own. For us, this indicates that the euphoria which possessed Bitcoin miners to pay $12,000 and above for S19 Pros in the Spring of 2021 had dried up by the end of the year.

For the ASIC Price Index and Popular ASICs Index, here are the percentage changes from last fall's local highs to current prices:

So what's feeding the current ASIC supply glut, and will it grow larger before demand can eat into the selling?

In the ecstasy of 2021's bull run, certain miners likely expanded too aggressively when rig prices were elevated. Miners took on leverage to secure new-gen ASICs at a time when hashprice was well above $0.30/TH. Industrial-scale miners, for example, purchased hundreds of thousands of new machines on preorder last year.

Miners pay for a portion of these preorders upfront and then make up the rest in multiple, piecemeal payments over the course of the purchasing contract.

As GRIID Market Intelligence Lead, Rory Murray, put it, some miners may have overextended themselves. So when the piper came for his next due, these miners have been liquidating whatever ASICs they have paid down already to (in turn) pay for future shipments.

As he explained to us over DM:

During the peak of the bull market in November, there were a lot of novel players, many of them highly leveraged, that were placing sometimes significant forward orders for new ASICs. Due to common payment terms, only around a third of the order needs to be paid upfront, with another third paid a few months later and the balance due around time of delivery. I think some of these players thought that they could use revenues from mining to service their loans. However, supply constraints have not abated and rackspace availability continues to be impaired. So we are getting right around the time another wave of payments would be due, while crypto markets have corrected significantly in the meantime on the back of a changing interest rate environment and higher geopolitical risk. At least some are going to be caught out at sea with their proverbial shorts down.

Said another way: miners bought more ASICs than they can currently manage, so with mining economics down, they have to sell machines to stay above water.

Of course, we don't know why all sellers are selling, but the above analysis makes sense. Additionally, it's likely that Chinese miners who refused to sell at the onset of China's ban have started capitulating. These miners, who unplugged machines and stuck them in storage, were waiting for ASICs to reclaim their post-ban values. And since rigs failed to reach new all-time high values in November 2021 in the shadow of Bitcoin's own all-time high, these miners have joined in the selling to recoup loses.

Where Are Bitcoin Miner Prices Headed in 2022?

If dwindling prices weren't enough of a tell that there's a glut of supply, we can tell you that we've seen a significant influx of bitcoin miner supply trickling through Luxor's ASIC Trading Desk. The number of new ASICs added each week began steadily increasing last fall, when ASIC prices reached their most recent peak.

Analyzing Luxor's ASIC Tading Desk further, the futures market is still offering up orders for a discount. During the China-ban firesale last summer, we noted that futures sellers started charging a premium for machines with 2+ month delivery dates. Prices were suppressed at the time, so futures sellers marked up the prices of their machines because they felt that the spot rate was distorted by the panic precipitated by China's ban. Turns out they were right, as ASIC prices rebounded in the months to come.

Now, though, futures orders are trading at their usual discount, which could indicate that sellers think current prices are fair.  It could also indicate that we have farther to fall still.

Question is, how low do we fall, and will we revisit the rig prices the market saw in June/July 2021? 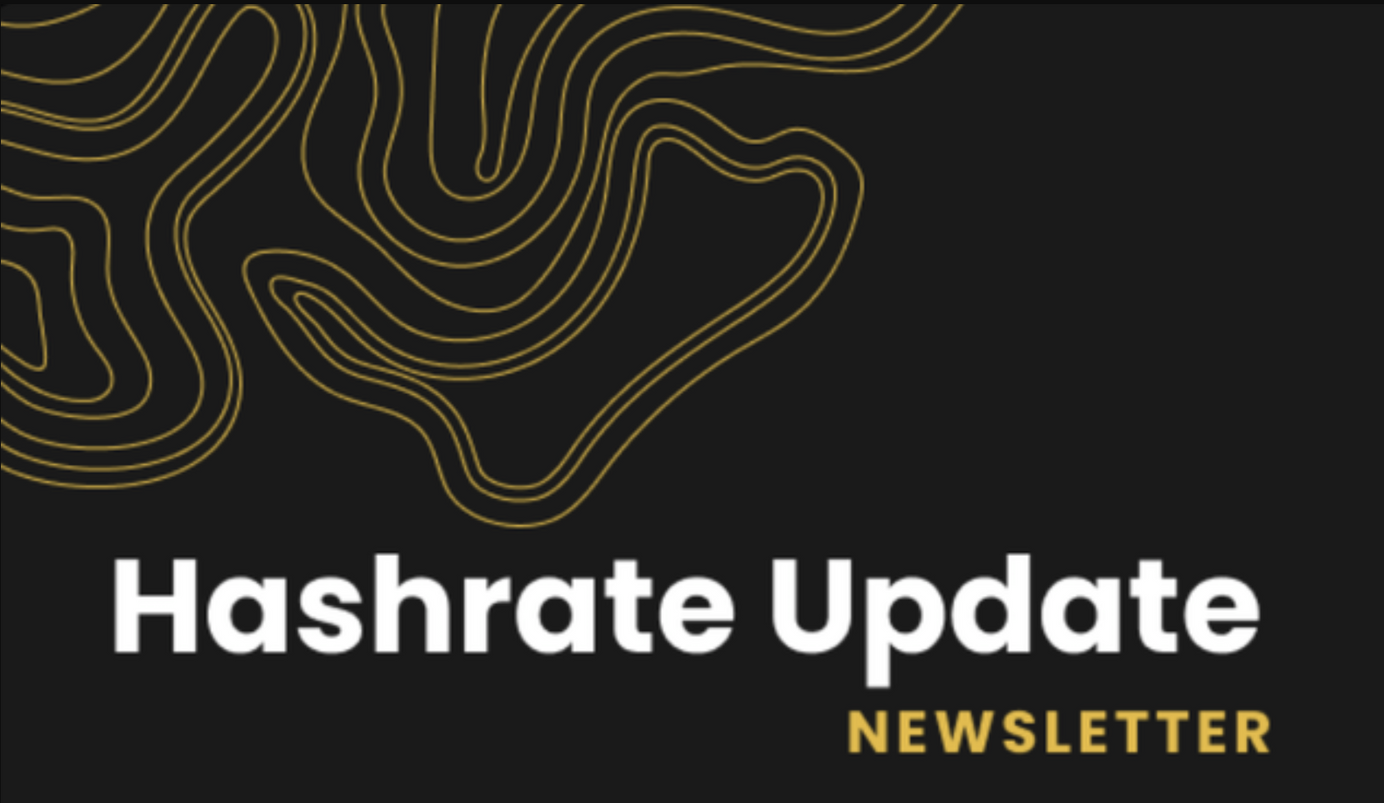 Let's Talk About Intel's Bitcoin Miner, the Bonanza Mine ASIC

Intel's Bonanza Mine Bitcoin ASIC will be out and hashing this year. Here's how it compares to other new-gen Bitcoin miners.