The latest in Bitmain’s S19 series, the rig’s hashrate will be 27% more efficient than the 110 TH S19 Pro, the current top dog in Bitmain’s S19 pack. It will also be 27% more energy efficient while consuming 140 fewer watts than its predecessor. These efficiency boosts come from the ASIC’s use of TSMC’s 5nm chips, whereas older S19 models utilize 7nm.

These preorders, of course, are only available to the big boys. Because they typically buy thousands of miners at a time, publicly traded companies and other industrial-scale players get priority and a slight discount on pricing. So when these rigs start circulating in the resale market, don’t be surprised to see them trading for higher prices still (especially if Bitcoin's price continues to run).

Given the current hashrprice at the time of writing, the Antminer S19 XP would earn roughly $52 a day per machine. But that's right now; this figure will change, probably drastically, by the time machines are actually delivered and plugged in late next year.

Bitmain anticipates that it will ship its first batches of the Antminer S19 XP in Q3 of next year, sometime between July and September. With the reported shuttering of Bitmain’s mainland China factory in light of China's crypto crackdown, Bitmain will rely on its Malaysian and Indonesian facilities to produce the S19 XP, so it remains to be seen how many rigs the manufacturer will be able to turn out in the upcoming year. Pair Bitmain’s reduced manufacturing capacity with the global silicon chip shortage and worsening supply chain constipation, and it’s likely that Bitmain will deliver fewer S19 XPs in its first batch than previous models.

Bitmain is launching the S19XP in a time of historic supply-chain congestion. A record setting 111 cargo ships are anchored outside L.A., waiting for a spot at port. Asia-to-US ocean freight costs are up nearly four-fold from last year. Some miners, like Marathon and Bitriver, have chartered their own planes to leapfrog shipping delays at sea.

If these problems persist, will it affect Bitmian’s ability to deliver these machines in Q3 2022? And as if supply chain constipation weren’t enough to make delivery estimates a crapshoot, how much will the current chip shortage impact Bitmain’s manufacturing schedule and total output?

China’s recent rounds of crypto and bitcoin mining bans could exacerbate any potential delays, as well, especially when coupled with the silicon chip shortage. If Bitmain is relocating its mainland China manufacturing capacity, how many S19 XPs can it reasonably produce?

We’ve heard word-of-mouth estimates it Bitmain is trying to pump out 20,000 S19XPs a month (this soft estimate comes from reliable sources but could be more-or-less accurate). Additionally, we wouldn’t be surprised to see deliveries for the machines delayed until Q4 by some combination of supply-chain chinks and manufacturing disruptions.

What will all of this mean for the S19XP’s price when it hits the resale market? Well, that all depends on Bitcoin’s price at the end of next year and going into 2023. It also rests on whether or not ASIC demand starts outpacing supply as rack space is built out. 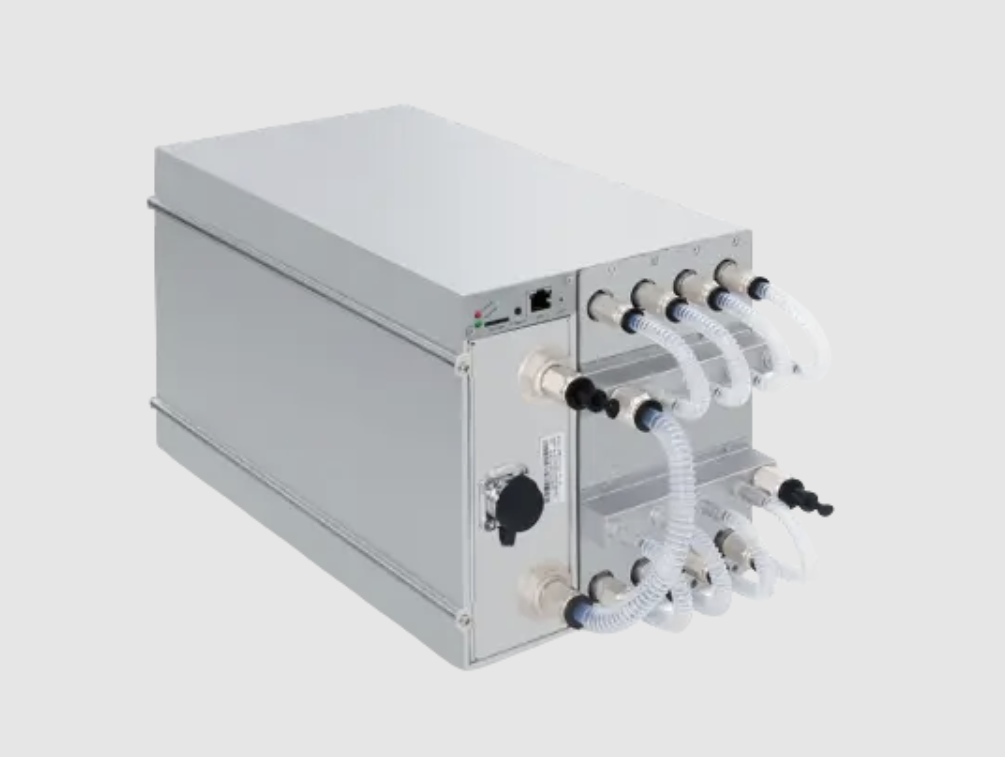 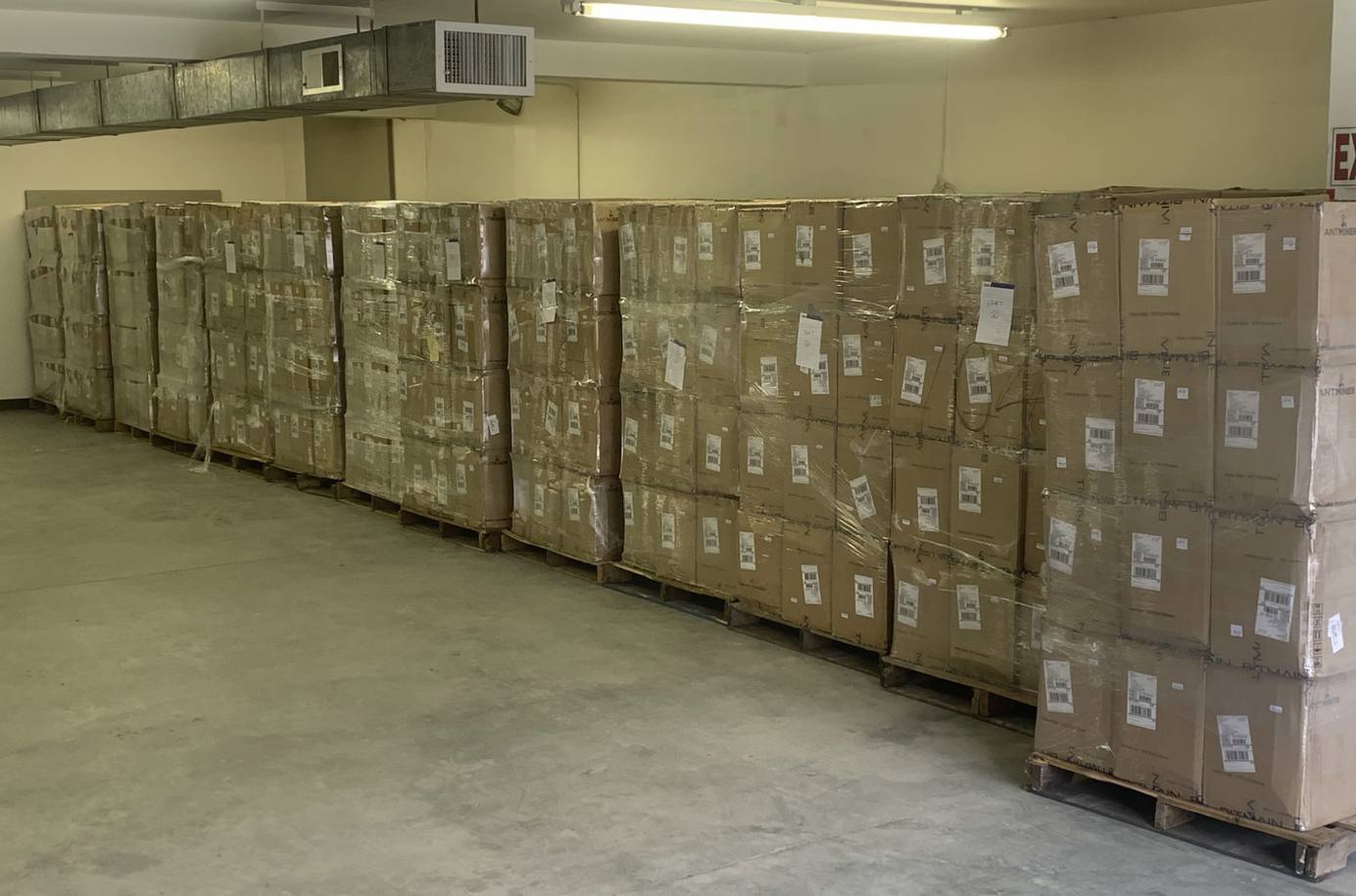 Bitcoin miner prices continue to fall even as Bitcoin's price is up. For today's newsletter, we examine what's causing this selling and the ASIC supply glut.